Couple of weeks back I wrote on wisdom, as inspired by this quote: 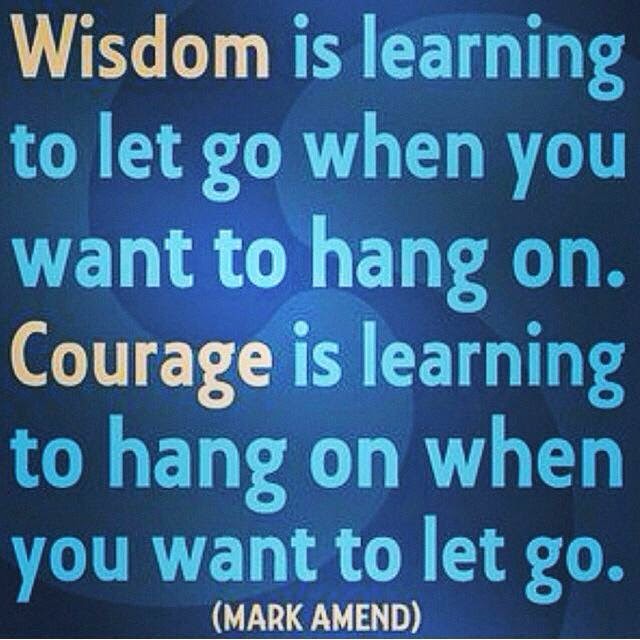 But, then I’ve been thinking about courage.

I’ve talked about courage a little before, a lesson I learned at a very young age, literally when I fell off my horse (actually I was certainly “thrown” when he unexpectedly hopped over a little water I didn’t see) and my Dad made me get back on.  That lesson was defining.  I would have walked all the way back from that point out in a pasture on a 1000+ acre ranch, but instead I had to get back on and ride.  And, despite being SURE my arm or something was broken, I was fully in tact and had no lasting injury from that fall.

So, John Wayne’s definition of courage has stuck with me…
“Courage is being scare to death, but saddling up anyway.”

Now, I’ve passed that lesson on…having helped my nephew when he was scared riding, and literally telling him to hang on and then telling him to let go and I would catch him to get off the horse.

He had to know I would catch him. He had to trust me.    Wisdom + Courage

Isn’t that our biggest fear?  That when we fall, no one will catch us?

When did we start believing we have to have it all figured out, have to be the master of all situations, resulting into crazy cycle of worry, and that’s what we end up hanging on to with all of our energy??

Pride.  Our pride.  That’s what gets in the way.  We want control and our plan is better. 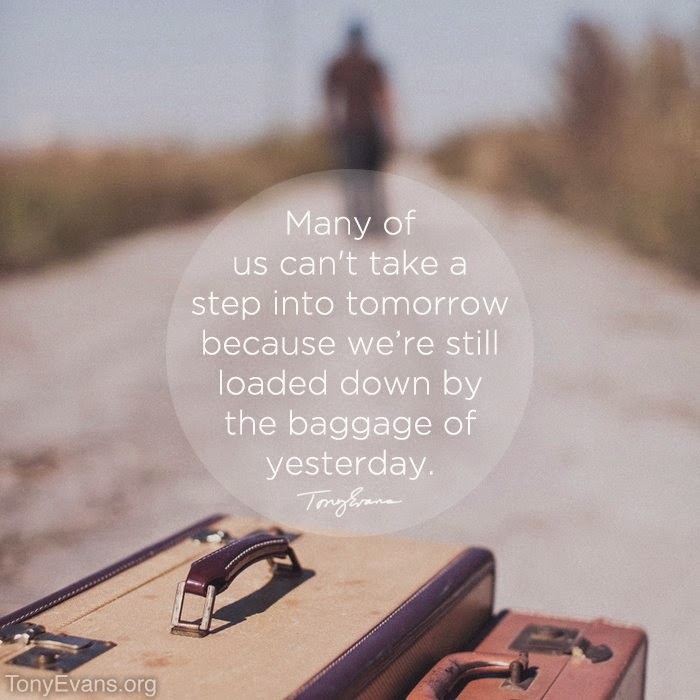 When you have wisdom (as Biblically described) that is pure, peaceable, gentle, open to reason, full of mercy, full of good fruits, impartial and sincere then you can let go of the worry and hold on to the hope that is the anchor for the soul.

And, when the uncertainty/worry sets in, we can WISELY let go and COURAGEOUSLY cling to the Word that will always sustain us despite the circumstance we find ourselves in. 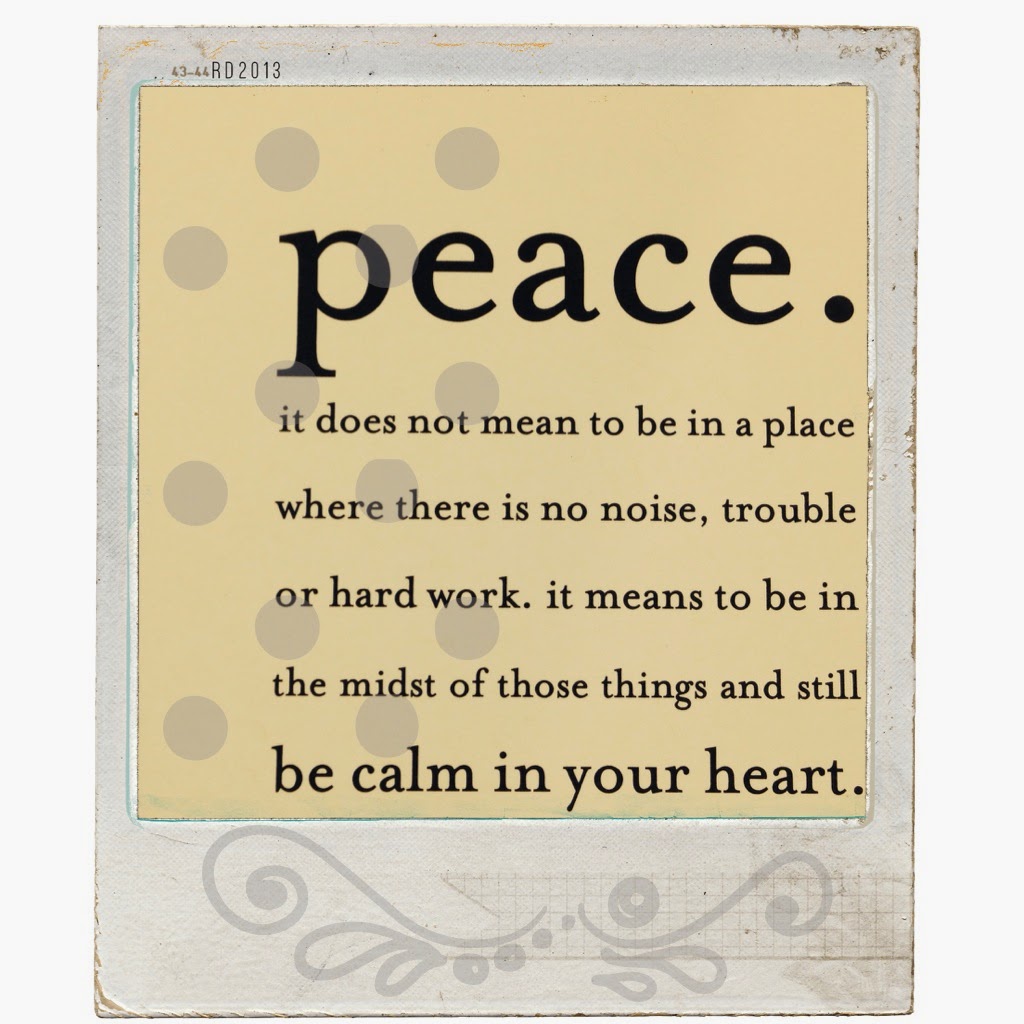 You keep him in perfect peace whose mind is stayed on you, because he trusts in you.
Isaiah 26:3

So, just one time.  Instead of having it all figured out and holding onto your own plans…try something different, swallow your pride, do it a new way…rely on the wisdom you have gained, cling to the truth of Jesus (He will never leave us nor forsake us) and go forward courageously into whatever life brings! 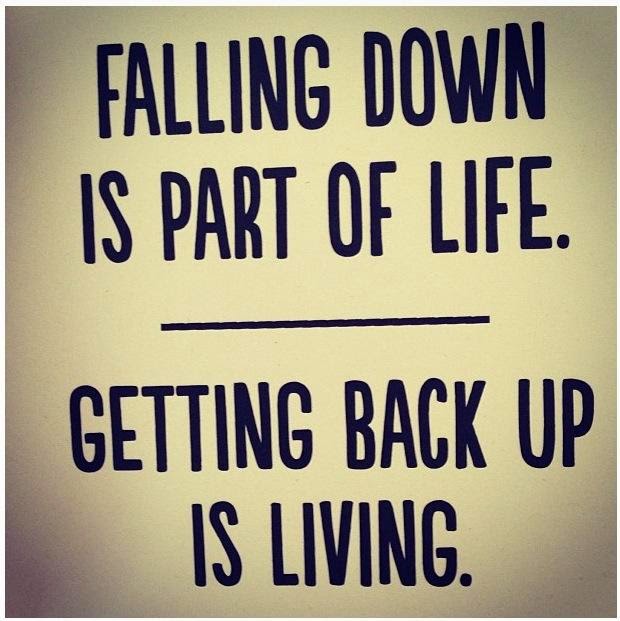 Fall seven times. Get up eight.