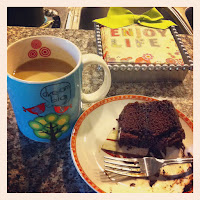 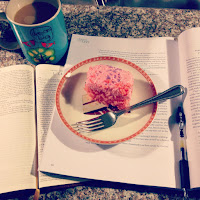 So, I’m not a runner, but I am a jogger, never really more than 3-5 miles, except the one time ten years ago that I completed a half-marathon.  That’s a story for another day.  I remember the first time I went to Luke’s Locker, I was very intimidated, but several people told me about getting fitted for shoes and it didn’t matter that you weren’t a marathon runner, proper fitting shoes would make a difference and so I finally went.  I pretty much skipped out of there with a new pair of Adidas that fit my foot like a glove. That was also well over ten years ago and I have pretty consistently worn Adidas Supernova/Adapt/Sequence ever since. The kind of shoe I can walk in, pick up my size, lace it up and it is just right. 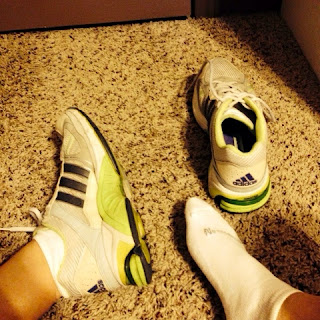 Unfortunately, as it happens, the “technology” and the style changes and the shoe is no longer the same and the loyal customer is forced into new territory.  I realized I needed to find a new shoe for the long run because it was obvious “Boost” was taking over Adidas and the shoe I was accustomed to was on it’s way out permanently.  I gave the guy at Luke’s my story, described the fit I was used to, and he went to work to find me a replacement. After a few tries, I checked out with a pair of Brooks. They weren’t the same, but I felt like they would do.  Until I took them on a test jog, and before I was done I noticed I was overcompensating because I felt like my ankle was not supported and rolling in. Back to Luke’s I went, returned the Brooks and thought I would look online again for old faithfuls, Adidas.

Today I was in town for breakfast with a friend and was planning to stop in at Nordstrom’s Anniversary Sale. Shoes are one of my favorite things, so I stepped into the “Early Access” shoe tent and was browsing booties and new fall styles when the wall of Nikes and Asics caught my attention.  I asked the guy to bring me whatever color he had in the Asics in my size to try. I laced them up and I knew. They were it.

I rode my bike about 10 miles this morning, so had already worked out today, but decided to take the new shoes out for a test jog this evening. Nordstrom is in the city and I would be back that direction tomorrow in case I needed to return them, but I really felt hopeful. I know this is silly, it is just a pair of running shoes, and I’ve told myself that over and over. But, I know, bad shoes can really set back even a jogger like me. 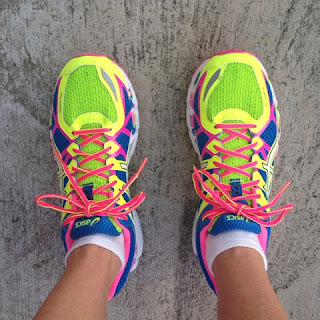 While I was jogging, I was thinking about how hard it is to change sometimes. Especially when reluctant to change things that seem like they fit so well and that have been a part of life for so many years. It is hard when it is simple like shoes that fit well or complicated like jobs and people and futures. It doesn’t matter how many people you talk to, how you describe it, the unlimited options that are given…change is hard. It is letting go of something in exchange for something else. It might be….
Familiar for unfamiliar.
Comfortable for risky.
Steady for unsteady.
Known for unknown.
Certain for uncertain.
When seasons of change come, it’s like stepping into new shoes. Lacing them up and going for a trial run. Sometimes the change might be like a familiar pair of shoes with a new brand name or like a pair of heels that take a little painful breaking in before they are bearable. 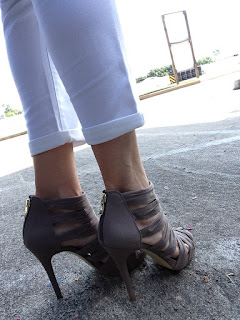 Ultimately, after being tested and tried, change does bring about a fresh perspective. The old has gone, new and different is ahead. I might not know exactly what that looks like, it might take a long time to settle in, it might be painful, I might be hesitant, I try to hang onto the familiar, but above all I have to believe change is for the best. I can’t believe it on my own, I believe it in faith and trusting God for his plan – He knows this life for me from start to finish.
You hem me in, behind and before, and lay your hand upon me. Psalm 139:5
So these new shoes are a reminder to me, even when it’s hard to leave the old behind and embrace the new, I have faith in what is to come and that makes me run happy through life. 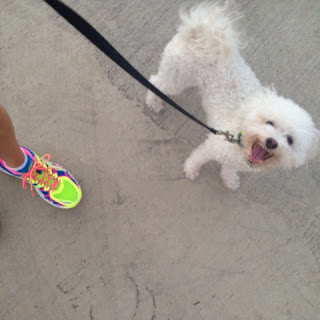